Other resources of interest 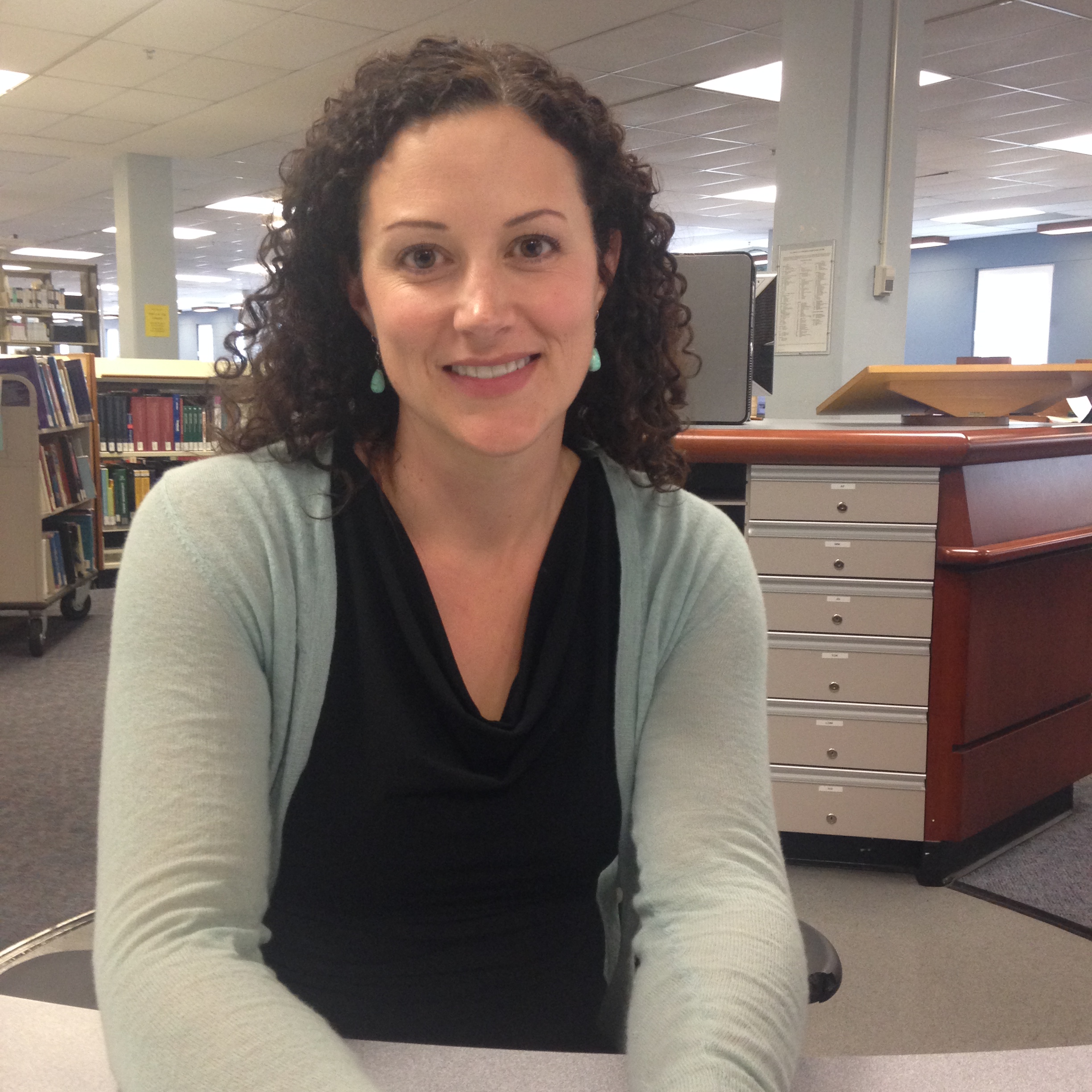