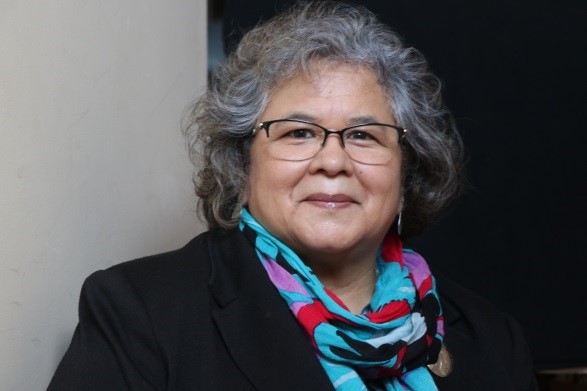 Carleen Thomas works on building relationships with communities, and various government entities encompassed within the homelands and waters of the Tsleil-Waututh Nation (TWN). In the recent past, she worked on the Sacred Trust Initiative for TWN’s opposition to the Trans Mountain Pipeline expansion project.

Before secondment to work with the Sacred Trust Initiative, Ms. Thomas spent a number of years in TWN Education Department as coordinator, teacher, and eventually, Manager of Education. Ms. Thomas served for 16 years as an elected Council member for the Tsleil-Waututh Nation, in which she held the portfolio of Community Development. She spent one year on the Capilano University Senate as an Indigenous representative.

Ms. Thomas currently sits on the Wild Bird Trust of BC Board of Directors and Burnaby School District’s Aboriginal Education Advisory. She recently was appointed Chancellor at the Emily Carr University of Art & Design.

Carleen is most proud of being married to Dave Thomas Sr. for 36 years until his untimely but peaceful passing in September 2019. She is also a proud mother of three, and grandmother of four granddaughters and one grandson.

Known as Grandmother to many, Doreen Spence is a Cree Elder who was born and raised on the Goodfish Lake Reservation. She is also a member of the Saddle Lake Band, as her father was from Saddle Lake.

Healing and wellness are her life-long legacy and she is honoured to have been recognized by so many for doing what she is so passionate about. She has received an honorary Bachelor of Nursing from Mount Royal University, and has been appointed to the Order of Canada. She received the Indspire Award, the Alberta Centennial Medal, the Alberta Human Rights Award, the Chief David Crowchild Memorial Award, and the YWCA Woman of Distinction Award. Grandmother Doreen and was one of the 1000 PeaceWomen nominated for the 2005 Nobel Peace Prize. 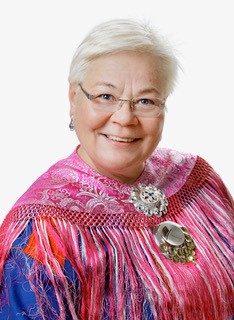 Liisa Holmberg works as the Film Commissioner, isfi.no, liisa@isfi.no, at the International Sámi Film Institute (ISFI), in Finland. She is a Sámi film maker who originally comes from the Finnish side of  Saamiland.  Since 1994, she has worked in the film business as a producer, production manager and film consultant. The main part of her work as a Film Commissioner is to support  Sámi and other Indigenous film makers in Alaska, Canada, Greenland, Sápmi and Russia  through Arctic Indigenous Film Fund (AIFF).

During the years 2008-2017, Holmberg worked as the Rector of the Sámi Education Institute in Inari, Finland. The purpose of the Sámi Education Institute is to develop Sámi languages, cultures and livelihoods.  In 2016-2021,  Holmberg was  nominated as the Chair of the Assembly of the University of the Arctic (UArctic), a network of 203 Universities.  She is also the  Chair of the Board at the  Sámi Museum Siida, Inari Finland.

We Can't Make the Same Mistake Twice, Alanis Obomsawin, provided by the National Film Board of Canada 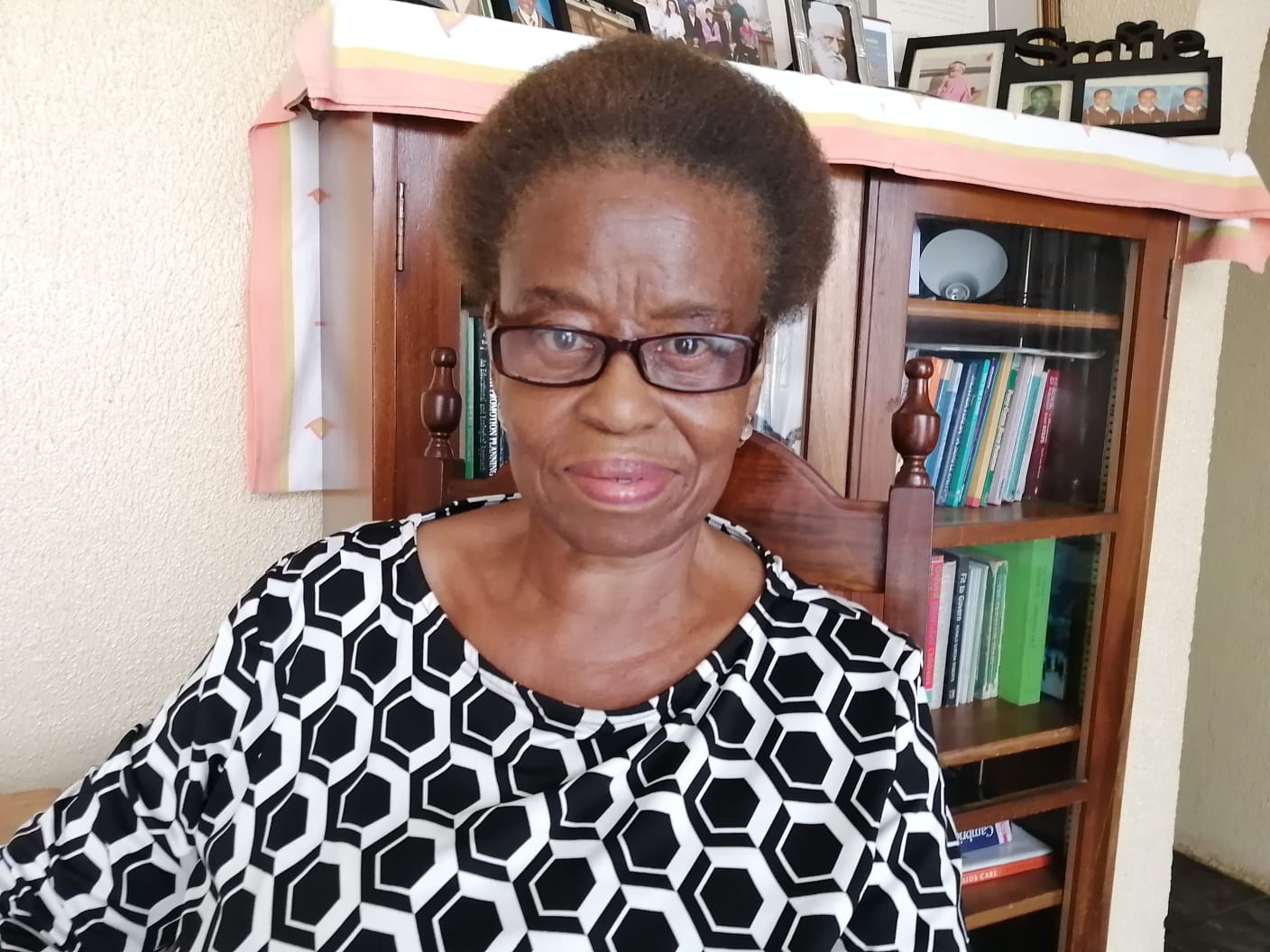 Roselyn Mazibuko, born in South Africa in 1945, was exposed to forced removals and relocation to different areas five times in her youth.

Roselyn is a nurse and has served in many different sectors including government, academia (Wits School of Public Health), and industry. She has been involved in community development activities for more than 30 years.

For her contribution to community development, she was honoured with the Nelson Mandela Award for Health and Human Rights and the Sasakawa Health Prize. 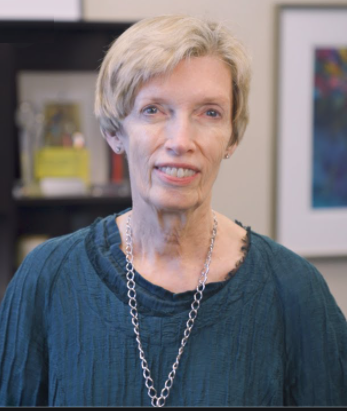 Kathy Kinloch is president of the British Columbia Institute of Technology (BCIT) and has received awards for being one of the most influential women in the province's business sector. 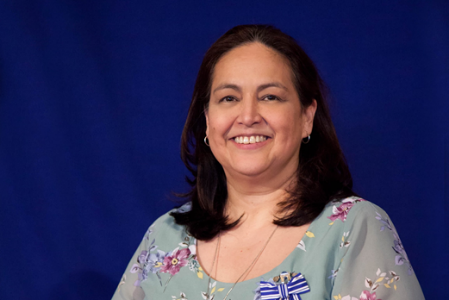 Karen Joseph is a Musgamagw Dzawada’enuxw social change maker who brings more than 25 years’ experience inspiring diverse partners to collaborate on transformative initiatives. Karen co-founded Reconciliation Canada in 2012 to uphold a dream held by her father to witness thousands of people walking together in support of Indian Residential School survivors and Canada’s Truth and Reconciliation Commission. In September 2013, the Walk for Reconciliation brought 50,000 people to the streets of downtown Vancouver to display their commitment to revitalizing the relationships among Indigenous peoples and all Canadians. Since then, she has championed hundreds of gatherings with a diversity of leaders to advance individual, organizational and societal reconciliation. She is a Fellow of the Academy of Systems Change and a graduate of the Getting to Maybe: Social Innovation Residency. In 2017, Karen was recognized by BC Business Magazine as one of the Top BC Women of Influence and was recently awarded Canada’s Meritorious Service Medal (Civil Division) to recognize her contributions to Canada’s reconciliation movement. 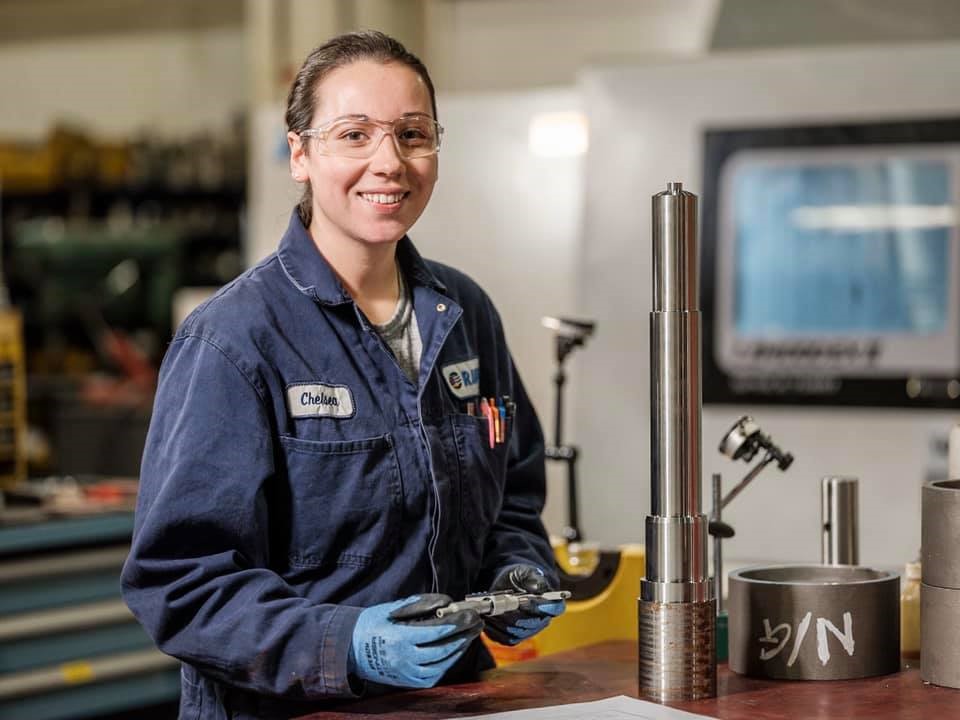 Chelsea Barron is a Red Seal Machinist and an Instructor of computer numerical control (CNC) and manual machining at the School of Energy at BCIT.

Chelsea describes herself as: "very passionate about mentorship and education within the skilled trades. I’m a proud member of the Tŝilhqot’in First Nation, and continue to shine light on indigenous issues to honour my grandmother who was a residential school survivor. I’m also an advocate for all women, indigenous peoples, and minorities fighting for their place in industry.

As for my book recommendation, I will go with the Secret Path by Gord Downie, it was a music album accompanied by a graphic novel to shed light on the residential schools and bring awareness and spark reconciliation. 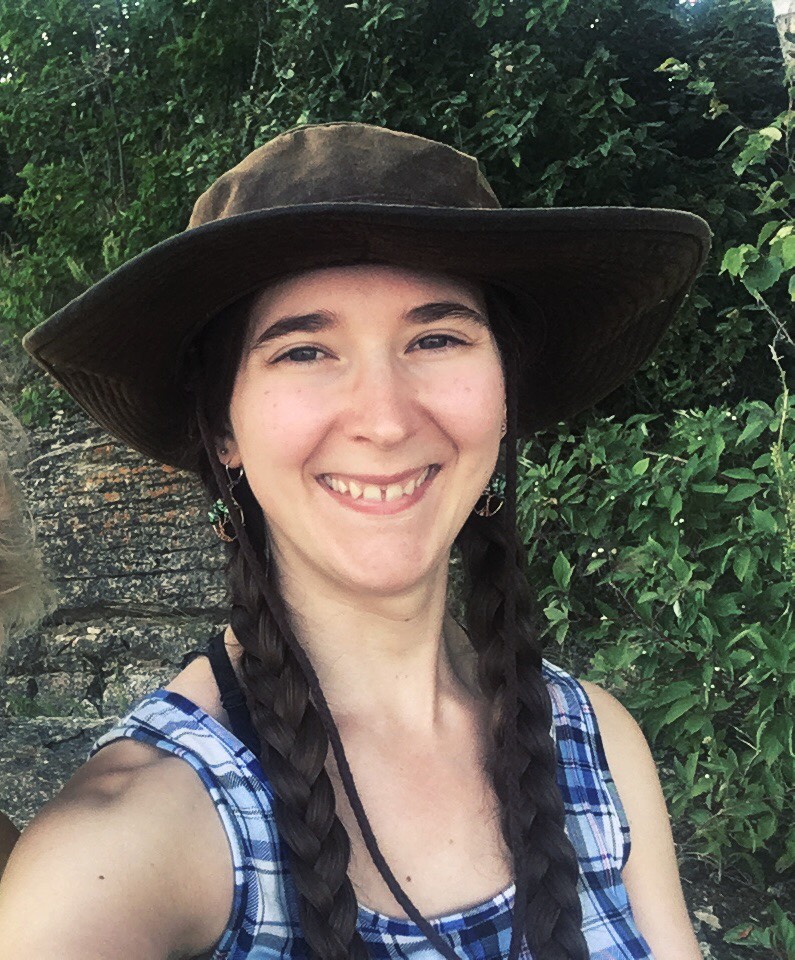 Julia Alards-Tomalin works as an instructor in the Renewable Resources department at BCIT and teaches into both the Forest and Natural Areas Management and the Fish, Wildlife and Recreation diploma programs. She studied Forestry and Ecological Restoration at BCIT and recently completed a Masters of Education at Simon Fraser University focusing on curriculum design. Her background is diverse, including horticulture, arboriculture, invasive species management and ecological restoration, but is united by a common theme of plants. Plants have been her teachers and have helped to awaken her understanding of the world from other perspectives. She is passionate about building relationships and collaborating to re-design the curriculum to embrace Indigenous ways of knowing and teaching and is hopeful that she can inspire change in others at BCIT.

Book recommendation: Hard to pick just one! If I had to limit it to one, it would be Braiding Sweetgrass, by Robin Wall Kimmerer. 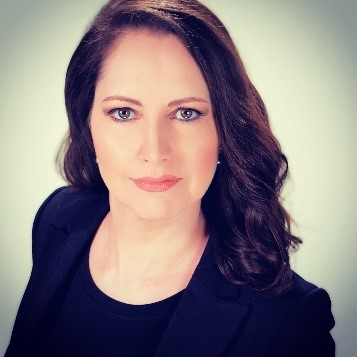 Julie Nolin has been a reporter and producer with CTV Vancouver since 2013, and communications/journalism faculty at BCIT since 2010.

Julie is Métis/Cree and was raised in Lethbridge, Alberta. Julie started her media career as an intern at CTV in 1990. She moved onto print media as a newspaper reporter, editor and photographer – later returning to television news in 1996.

Julie has worked across the prairies, including CTV Saskatoon in 2000-2002. From 2002-2005, she became the late-night anchor, reporter, and producer for Citytv Edmonton. In 2005, she become a six o'clock host and reporter for Citytv Vancouver. Julie became an anchor/reporter for CHEK News in Victoria until 2009. She was also a documentary director and writer for ‘The Sharing Circle’ on the Aboriginal Peoples Television Network from 1998-2005. She returned to school, obtaining a Master of Arts degree in Intercultural and International Communication from Royal Roads University, with studies in Jinan, China.

Julie is passionate about diversity, inclusion, and intercultural competency and focused much of her studies on Indigenous cultures. She is currently completing a doctorate in leadership and organizational psychology.

She has won several journalism awards for her work as a reporter, producer, host, and documentary director. 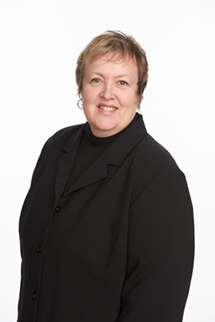 The Sustainable Engineer, Dr. Sanja Boskovic is not a typical engineer.  Raised in Yugoslavia and educated in Mechanical Engineering at the University of Sarajevo, Sanja was one of the few women practicing in engineering in her country.  But that was just the beginning.  She had an amazing journey through the Bosnian war, family life, graduate school, fighting cancer and finally obtaining successful career as Associate Dean at ATC - BCIT.  For the last years she has been involved in FAST Project- Facilitating Access to Skilled Trades.  She holds PhD in Mechanical Engineering and PhD in Educational Technology Program.

Liaison Librarian for the School of Health Sciences | Library