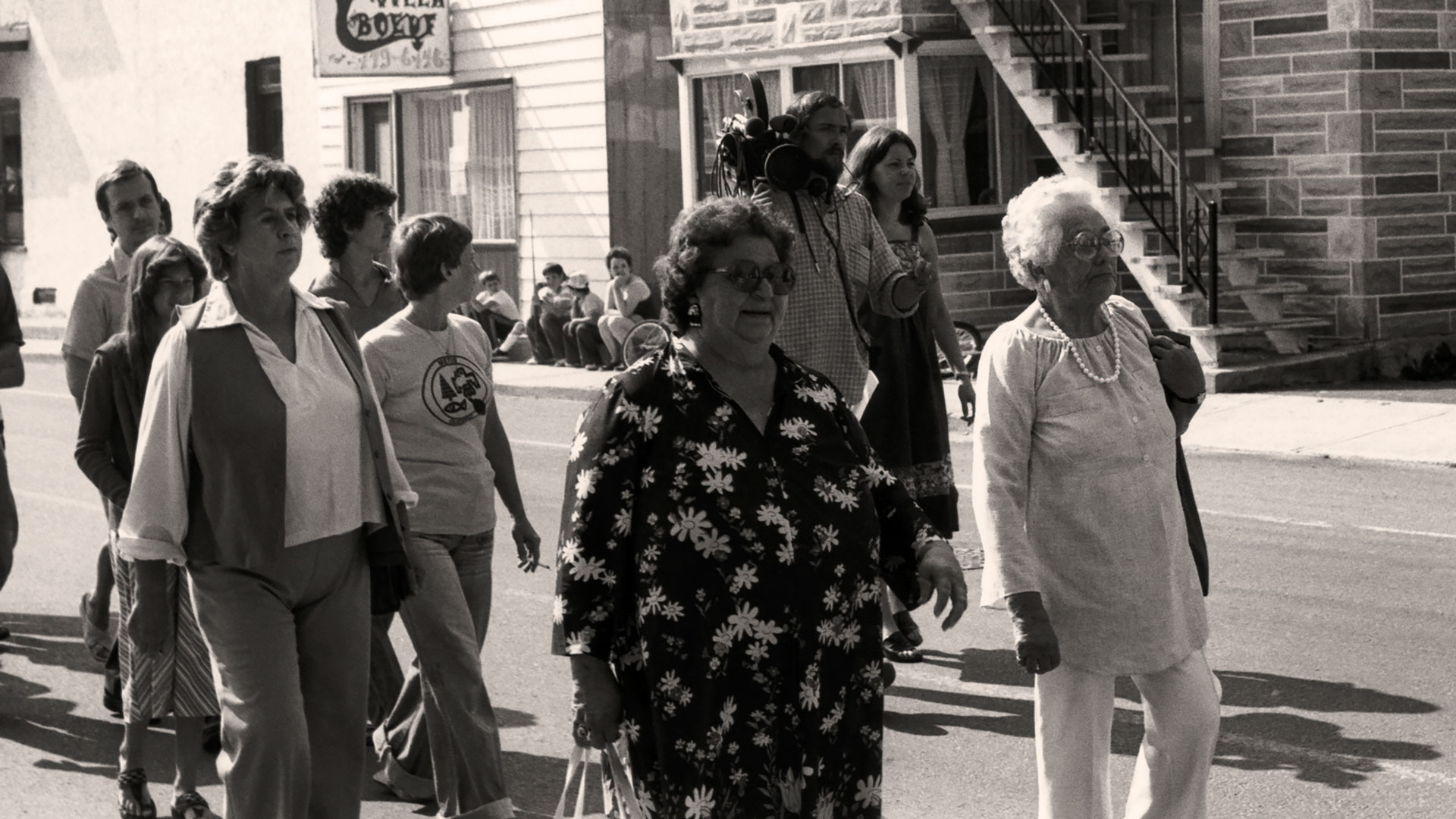 Montour speaks with Cree activist Nellie Carlson, Mary’s lifelong friend and co-founder of Indian Rights for Indian Women, and meets with three generations in Mary’s kitchen in Kahnawà:ke to honour the legacy of a woman who galvanized a national network of allies to help restore Indian status to thousands of First Nations women and children 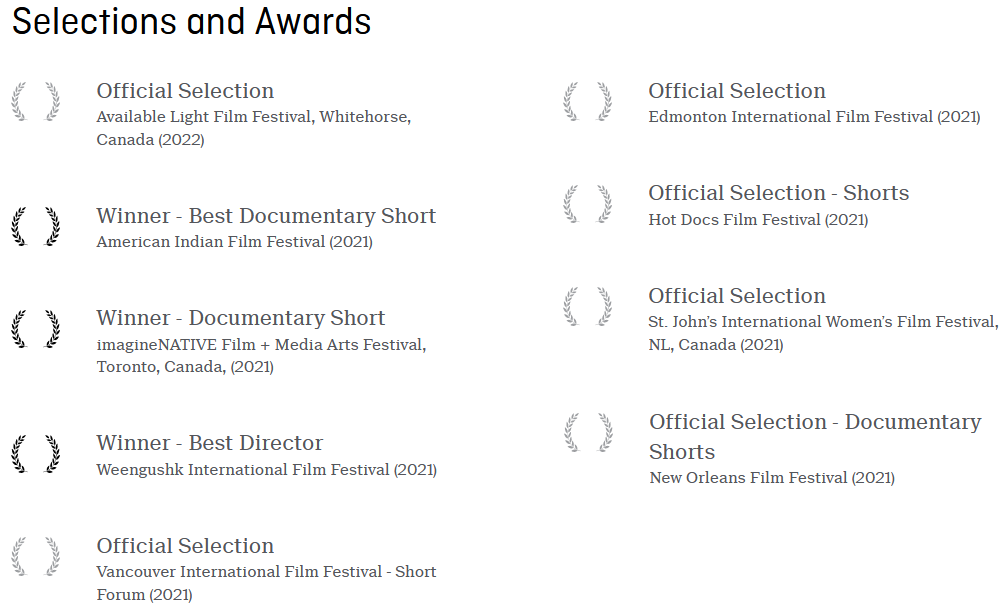